From seriously G parents, to banging in the streets, to getting his homies to support his music career, B has always been one thing for sure….REAL. As lead vocalist of Cypress Hill, B and his group members were one of the first bands to rap almost exclusively about weed, and some of the first to embrace it publicly in a culture where it was still taboo. Whether they planned to or not, they started a revolution, and whether he wanted it or not, B Real became a celebrated godfather in the modern cannabis movement.
.
Originally launched in 2018 with a line of branded cannabis products, top-tier cultivation and a line of dispensaries throughout California, Dr. Greenthumb’s has rapidly expanded to offer more products to more communities. Through a vertically integrated culture, B Real with the DGT brand, bridges the gap between legacy cannabis, music, apparel, and the ideology that there is strength in being unapologetically YOU.
.
Truth be told, Dr. Greenthumb wasn’t supposed to be anything. Seriously. It was just a skit that turned into a song, which has now turned into a legacy dispensary and retail experience that offers the exact thing B has always looked for but never found anywhere else, an authentic experience with authentic individuals, great fucking weed, and an environment where you can feel free to not only be yourself, but express yourself. 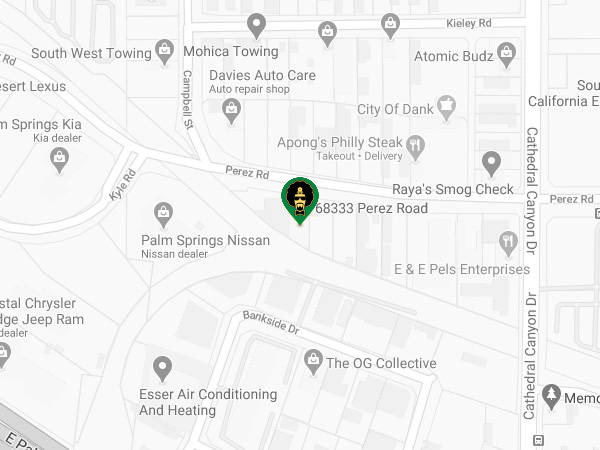 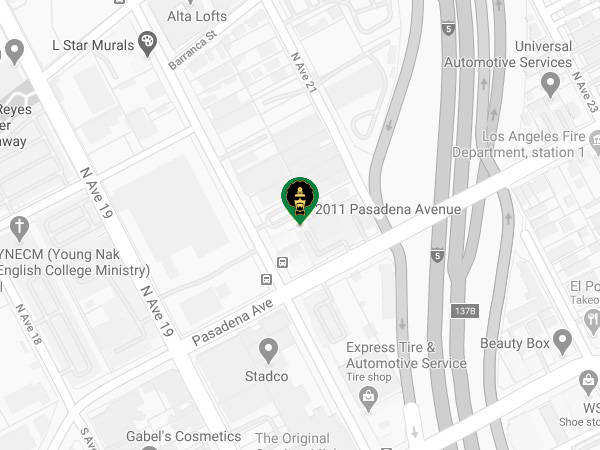 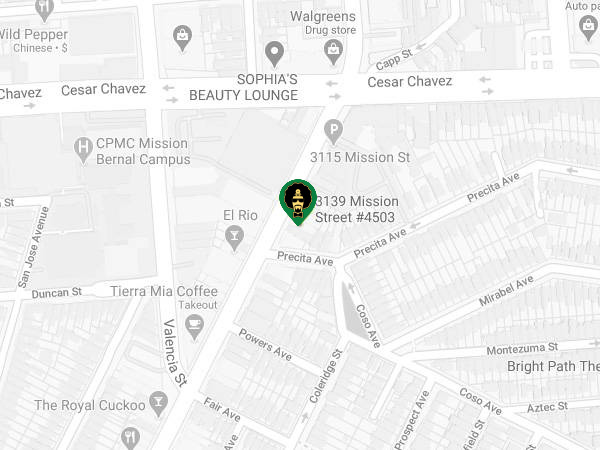 Get updates about our company and related news about cannabis. Get exclusive access when we launch new products 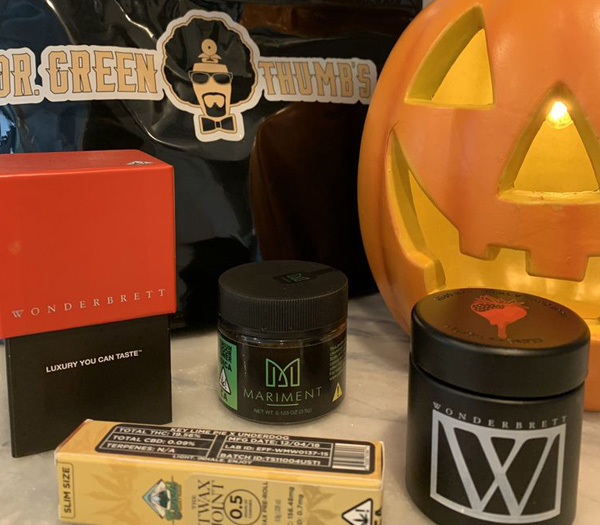 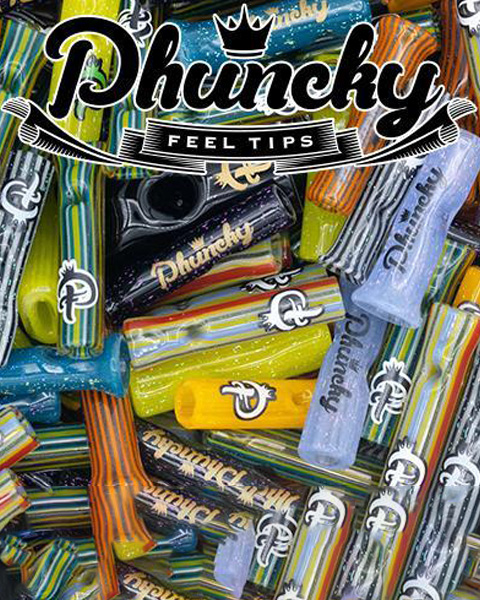 We are using cookies to give you the best experience. You can find out more about which cookies we are using or switch them off in privacy settings.
AcceptPrivacy Settings

You must be 21 years old to visit this site.